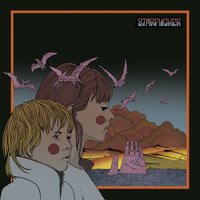 Jason Grishkoff
Published:
Jan 06, 2011
Total plays:
17,896
Saved:
109 times
Sounds like: Sexton Blake, Geographer, Generationals
Tags: starfucker, of montreal, strfkr
Why do we like this?
Starfucker may be more famous for their name than their music, but with their second release Reptilians on Polyvinyl, they are seeking to prove that there's more to it than a name. Frankly, they'd already proven that to me on their first attempt, but as we know, sophomore albums can either be a disaster of a complete success.

Today we get a taste of what's in store with Reptilians. Fortunately, with track "Bury Us Alive," Starfucker have determindly proven that they aren't swaying away from their danceable indie pop hooks. This makes me happy.

What strikes as an odd contrast, however, is that the album focuses primarily on death and the end of the world (obviously "Bury Us Alive" implies the worst nightmare of many). It's an interesting mix, but the group seems to pull it off well, due in large part to the enthusiastic style with which they approach music.

Frankly, Starfucker rules. We'll try get a review of the full album in days to come, but if you're eager to get your hands on it *now*, you can pre-order it here.
- Google Jason Grishkoff
Streaming source: http://soundcloud.com/starfucker_usa/bury-us-alive
TOUR DATES
View all X tour dates for . 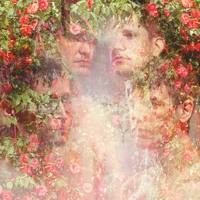 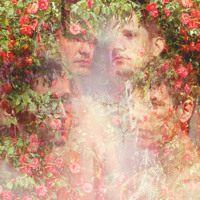