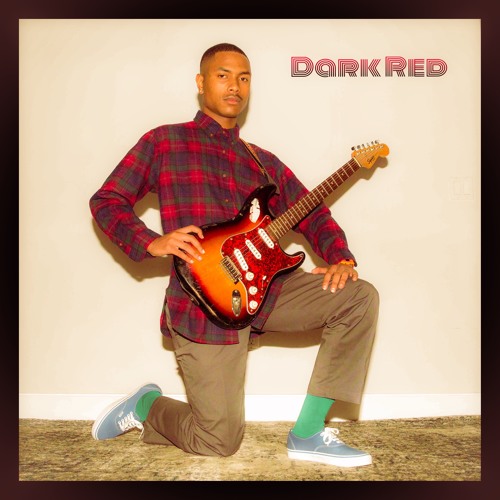 It would only be fair to begin by acknowledging the fact that I'm truly astonished by the recent solo releases of The Internet's members and the way they all support each other. Syd just dropped a project that's gonna push forward and influence women in music for years to come, Matt just dropped something I can only describe as one of the best R&B albums of the year (yes, of 2017). And now it's definitely time to shine a radiant light on Steve Lacy and his debut song series Steve Lacy's Demo, due out this Friday.

I could go on by naming the references I hear in Lacy's sound, yet I feel he is something way greater than just the sum of his influences. "Dark Red" is a soothing proof of just that.

In the age of overproduced pop (don't get me wrong, I love overproduced pop!), listening to Steve Lacy feels like walking into a clearing. Can't remember the last time I was this excited about someone's debut project. Will definitely see you on Friday, Steve! 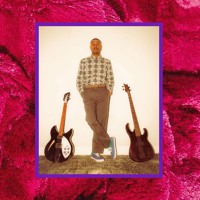 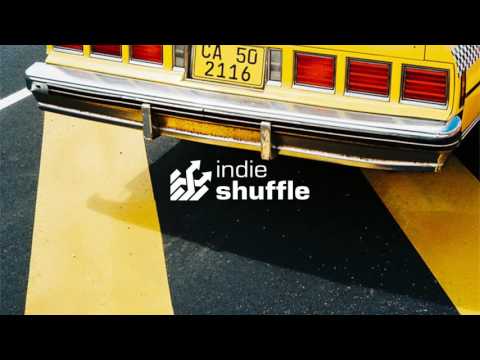 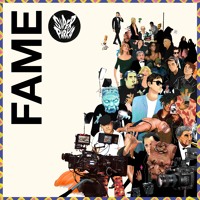