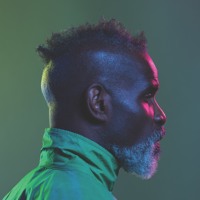 Imagine if James Blake and Dam-Funk put out a collaborative record? With some J Dilla production on there too!

That's what this song sounds like to me, kinda. But it's different, of course -- those initial references were triggered instantly upon first listening to "Take Ova" though.

Steve Spacek's most recent album is called Natural Sci-Fi and the title speaks to his distinctive sound -- it is soulful and organically grounded, and at the same time it floats above us on spacey futuristic planes.

"Take Ova" features Oddisee and is just one of many intricately produced songs on Spacek's recent 8-track album, Natural Sci-Fi, which is out now on Eglo Records. 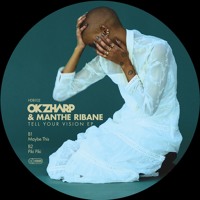 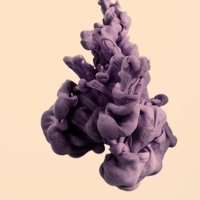