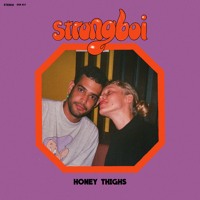 Alice Phoebe Lou is known for some groovy music, and her side hustle is about to earn the same reputation. strongboi consists of Alice Phoebe Lou and Ziv Yamin. While the duo has a slick, experimental sound, it’s too soon to solidly define their sound since they’ve only released two singles. But even so, it’s cool to see the band-mates’ style come out through an outlet that is all their own.

The pair soaks up influences from different decades as “honey thighs” has some moments of '80s funk while other parts feel like classic '70s folk. Lou’s voice runs parallel to the instrumentals, blending so evenly that you forget the sound is coming from her body rather than a percussion instrument. The song creates a vintage ambiance that makes me want to go for a drive by the seaside with the windows rolled down.

Simply, based on their latest release and the hope that strongboi has plenty more to come, this new musical group has strong potential. 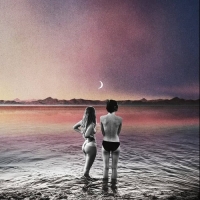 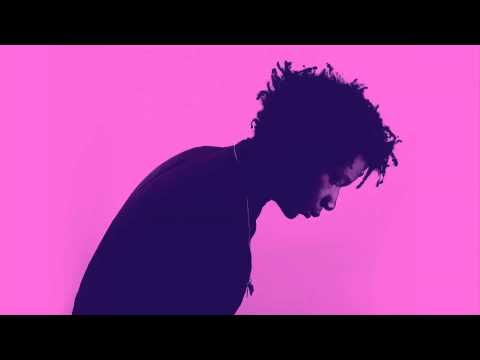 L.A. Salami - Jianni's From Australia (She'll Get By Fine) 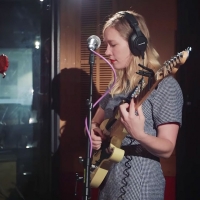