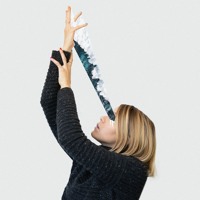 Normally pop ain't my go-to. SUMif seems to be intent on proving me wrong, though, because this is the third time I've covered one of her songs.

To date, the SF-based artist Steph Wells has released 19 singles and 2 EPs, so that brings her to a ~16% success rate with us. Not bad given we tend to say no to 97% of the submissions we receive!

Her latest effort "Signs" is a slow-burning emotive single that layers vocals on vocals upon vocals. The net effect is hauntingly beautiful and managed to draw me in pretty much instantly.

You'll be able to catch as part of an album to be released some time this year. 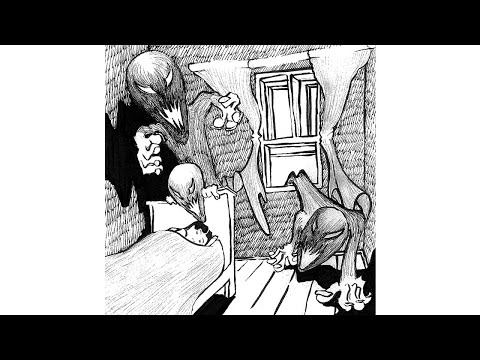 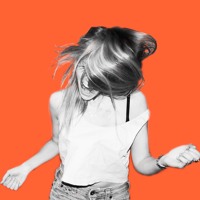 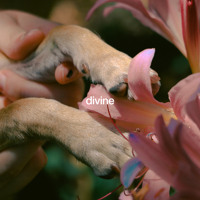 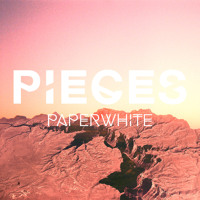