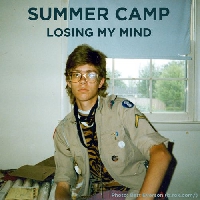 It's interesting. Uber pop English group St. Etienne remixed another English indie pop group, Summer Camp, resulting in a grandiosely cheerless track. Not exactly what one would expect from pop band vs pop band, but who really cares since the resulting composition is so beautifully executed?

"Losing My Mind" starts off with some amazingly stellar whistling, giving way to Elizabeth Sankey's cautious, dark vocals. The lyrics are cynically morose, stating (not in specific order) "You're wasting my time / honest to god / you're never there / honest to god / god only knows why I care," "You don't love me like you used to," and "It feels like I'm losing my mind" over and over until it resembles a broken hearted ode to a past lover.

Heavy baritone piano notes weigh menacingly throughout the track, ramping up for a banging, impactful bridge. Glitchy vocal snippets slap between the fierce black and white keys, bringing to a perfectly abrupt ending. It does feel like I'm losing my mind, but to the utter amazingness of this engagingly somber track. Halloween has never, ever felt this ominous. (And it's only February!)

The original track is out now on Summer Camp's 2011 release Welcome To Condale on Moshi Moshi. Check it out here. 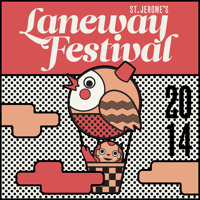 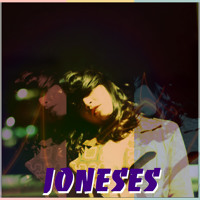 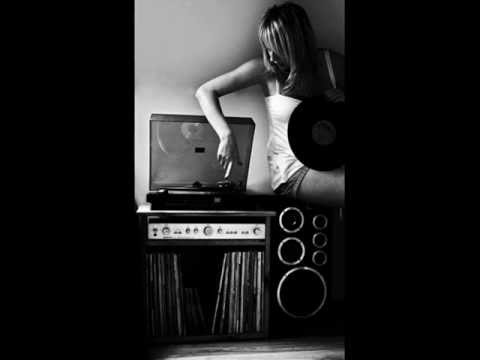