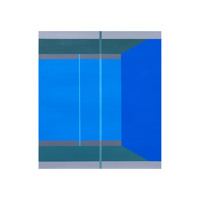 There's a new Austin-based pop group ready to climb to the top of your playlist. With intimately soft vocals and swaying guitar riffs, Sun June has released "Slow Rise II." The track is one of three that have been released as a sneak peek into their upcoming debut album, Years, out June 15.

The dreamy pop tune is nothing quite new. I've heard that tempered bass line a hundred times. Not to mention that ebbing and flowing percussion. And yet, I'm still seduced. The echo of the strings against their pickups, and the melancholy that rests just below the surface--another reminder that you don't need originality to get people listening. 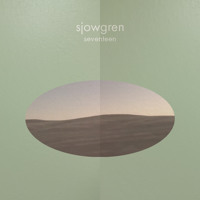 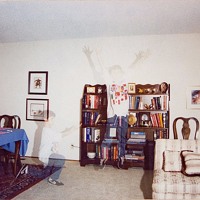 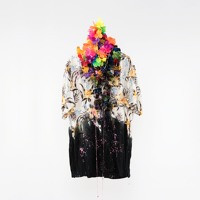