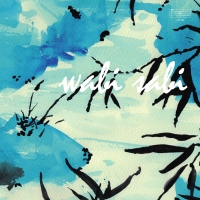 Merging traditional, Japanese folk melodies with modern pop tropes and a funky bassline, "Yugen" is a cathartic mix of jazzy, Asian soundscapes that sound like something you'd expect to hear in a Quinten Tarantino flick. There's also touches of hip-hop within the production, and I could imagine someone laying down rhymes over the mesmerizing beat.

Wabi Sabi is an enigmatic collection of songs taking influence from Asian music, Western folk and electronica, and it's certainly worth a listen. 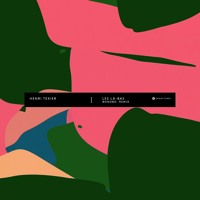