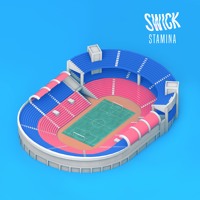 Off of his new EP on Nina Las Vegas' label, NLV Records, Swick's tune "Energy" with Norwegian producer Henrik The Artist supplies a colorful soundscape that I'm not used to hearing on club records. The two make it apparent that it's possible to juxtapose vibes that are uplifting and at the same time soothing.

"I first heard one of Henrik's tracks 'Naked' and started playing it out... all his stuff is great. Then in November, when Nina & I were in London, we met Henrik at a party at Ace Hotel. I thought Henrik was really cool so then we made plans to work on something which ended up becoming 'Energy'. I would also like to add that Nina was in the session the whole time but fell asleep on the tiniest couch ever, from start to finish."

I've sat in on a few sessions, and when you're just hanging out and not adding to the process, it's pretty easy to fall asleep, especially if there's a tiny couch to curl up on. With this record and the rest on the Sideline EP, it's obvious that Swick is an artist that you should keep on your radar.

Stay tuned for more heat on NLV Records via SoundCloud. 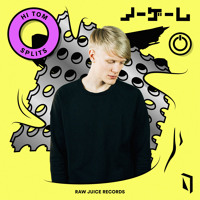 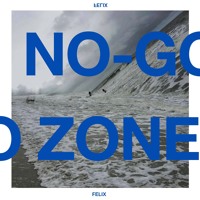 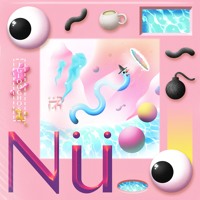 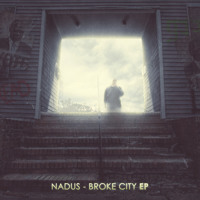