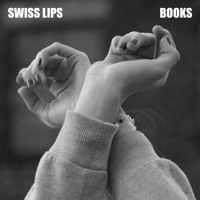 Finally, finally Swiss Lips is getting set to launch their much anticipated debut album! I have the tremendous honor of premiering its lead track to the blog world today.

Calls for an album from this electro pop five-piece out of Manchester have been going on for years now. Case in point: way back in October 2012, a fellow Indie Shuffle writer was practically begging these guys to make an album already. Thank goodness the wait is almost over!

As if to make up for making us wait so long, Swiss Lips is going big, loud, and all out here. "Books" is gritty in its 80s electro styling, aggressive in its vocals, and speaks to a fiery means of renewal and starting over again.

I should also note that Swiss Lips describe themselves on their Facebook page as "pop sorcerers going straight to hell." Awesome. They seem determined to show us that good pop music doesn't have to be all things sweetness and light. It can also be hard-hitting, super loud, abrasive, and brash. Pop needs more of this.

This track, "Books," will be released on February 23 via Foreverever/BMG Chrysalis, and the full-length EP of the same name will follow sometime in March. You can count down and get the dirty on both releases via the Swiss Lips Facebook page. 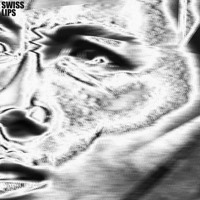 Swiss Lips - Got It Bad 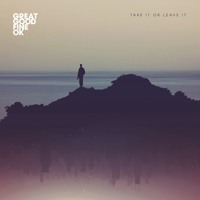 Great Good Fine OK - Take It Or Leave It 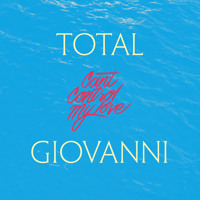