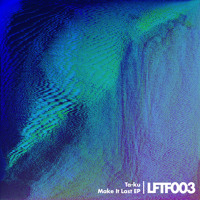 If you're already a fan of Ta-ku, then you know he's been releasing a beat every day for 25 Nights for Nujabes and fellow shuffler, David Peter Simon has been on it.

Aside from this magical feat, Ta-ku is kicking off 2013 with the Make It Last EP via LFTF. The title track is a collaboration with the talented R&B singer/songwriter JMSN, and the result is my favorite love song of 2013. It has that Timbaland/Timberlake harmony, with a more progressive kick.

The sex shuffles through tantalizing percussion, and JMSN'S voice simultaneously leaves nothing and everything to be desired. Let's hope the two take a hint and create an entire album worth of sultry sounds.

For now, you can at least hit up the two on their respective SoundClouds (Ta-ku and JMSN) and look forward to January 21, 2013 when the four-track EP will be released in full. 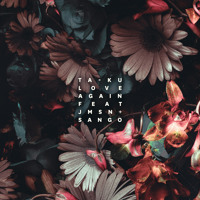 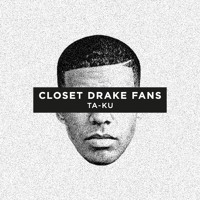