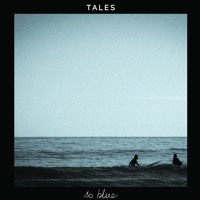 Tales, formerly known as The Winter Gypsy, is an exciting act from Adelaide who are set for big things.

Merging indie folk arrangements with melancholy orchestral pop spurges, Tales' new single "So Blue" is a moody affair steeped in emotion. The addition of strings and horns give the track a cinematic feel, with singer Tushar Singh's subtle vocals capping off this fantastic tune. Speaking about how the song came about Singh says;

This track was co-written with our friend Timberwolf (Chris Panousakis). I took the song to him with only the chorus written, and Chris really helped bring the song to life for us. For us it’s essentially about living with free minds and not letting little issues strike us down in times of vulnerability. We worked hard to fuse dark and light sounds into this one, so it lifts you but gives you chills too. The build in this track is so epic, it definitely pulls on the heartstrings for us!

Along with the single the band have released an accompanying film clip co-directed by Rory Pipan (Mallrat, Tigerilla, DJ Tigerlily), Luke Franceschini and Nikita Kimiye that "portrays a man going through the process of dealing with a dark time in his life."

You can check out the clip here. 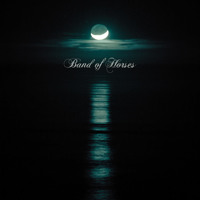 Band of Horses - Ode to Lrc 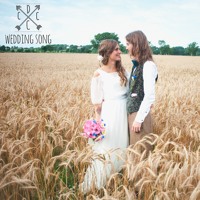 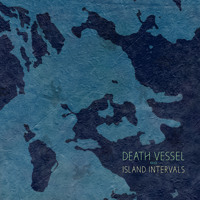