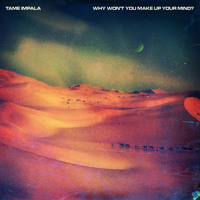 I can see how Tame Impala would be both a challenge and a blessing to remix. Their lo-fi sound provides the potential to add a number of new layers -- but at the same time, I've heard some pretty bad remixes that tried to stick with that same lo-fi sound and just end up being boring.

Erol Alkan, however, takes their sound and hits it out of the ballpark. Beginning with the familiar aspects of "Why Won't You Make Up Your Mind," he quickly brings in the bass brigade and segues into a spectacularly upbeat rework of the song, bringing new life to a song that may originally have been perceived as dreamy. Overall, kudos.

Erol Alkan's rework of Tame Impala's "Why Won't You Make Up Your Mind" is set to be released on February 6th on Modular Records (digital + 12" release). You can get it earlier from iTunes, starting January 30th [link pending]. 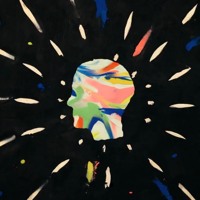 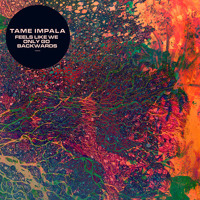 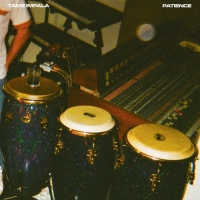