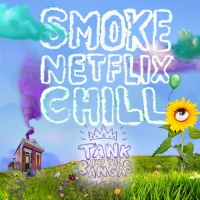 Tank and The Bangas Smoke.Netflix.Chill

Tank was one of the unfortunate inhabitants of New Orleans that was affected by Hurricane Katrina back in 2005, when she was just a teenager. Her family desperately relocated to Indiana, where she went to a new High School with complete strangers. Swimming among all the chaos and changes in her life, Tank harnessed her emotions and used poetry as a therapeutic outlet.

Upon returning home to New Orleans, Tank continued her poetry and began to perform her literature as a slam poet. Eventually, musicians around New Orleans joined the Tank wagon and formed The Bangas around 2011. Deborah Speer from Pollstar accurately describes their sound as:

An amalgamation of spoken word, hip-hop, rock and jazz.

It wasn't until more recently, however, that the group gained traction in the music world, thanks to their performance on NPR's Tiny Desk.

Fast forward to late April of this year, they released their latest genre mash-up masterpiece, "Smoke.Netflix.Chill.," to kick off their worldwide Summer tour. They have a few albums on Spotify, though I recommend watching videos of live performances. Audio alone doesn't fully capture their off-beat artistry.

TANK AND THE BANGAS 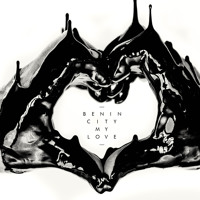 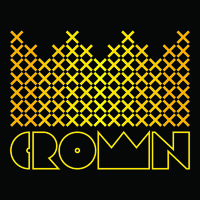 Crown and the M.O.B. - Love My People 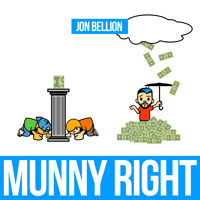