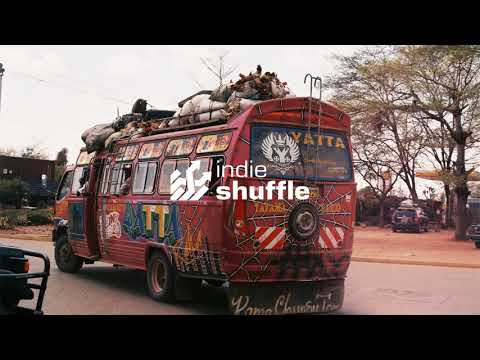 Ted Jasper Get It Together

Ted has always been good to me. His arms have always been a place where I could find solace during tougher times. Never having asked for much, this review could have been my thanks to the man that he has become.

It's not too long ago that Ted was graduating from primary school. On his penultimate day his relatives revealed to me that Lil' T, as his family and I used to call him, told the principal that one day he was going to be the next Bon Jovi.

Many years and a few sullen releases later, Ted is no closer to being the Jon Bon Jovi that we had all imagined. You're a disgrace Ted, get it together. 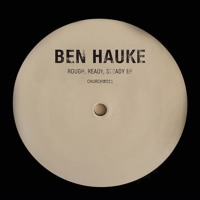 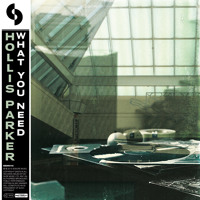 Hollis Parker - What You Need 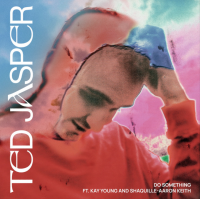 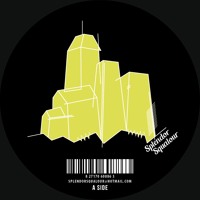