There's an ancient adage that goes "If rain bothers you, you can jump into the sea." It originated around a painter who lived in a rainy city. Into his old age the painter continued to work on houses in the large neighborhood he lived in. He was a busy man. He was a man of few possessions, and spent his free time mostly indoors for he feared the rain. It always seemed to pour when he was off duty, but not when he was busy.

After years of ignoring the inconvenient timing of the rain the man suddenly one day began to ruminate. It turned the man to frenzy. He flipped over every cushion, and pulled back every rug in his small loft he rented from the Nagoya family, thinking that maybe there would be a sign from God. On this day, in his wild state, he roused the suspicion of his renters. They reached out to the old man, "Old man, what are you doing?" He responded with, "It always rains when I am home, and I would like to go out and enjoy my free time, why does it never rain when I work?" The Nagoya family were embarrassed, they were renting the adjoining loft to Panda Bear and Teebs, who often make music that makes you feel like it's raining outside.

The old man wept for days thinking about the life he had missed. 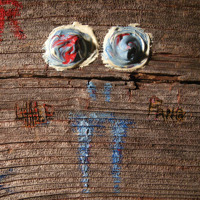 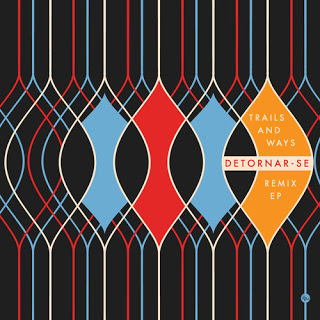 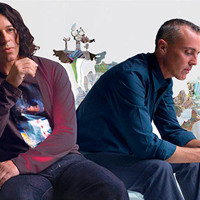 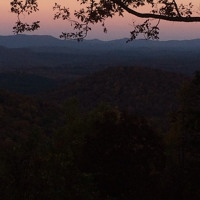