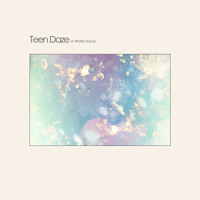 Canada’s Teen Daze has always been a chameleon of sorts. His first-heard entries were on the bigger side of production. The beats were big and showed that he was able to create landscapes of layers through synths. He also proved that he was able to dive into other genres of music without taking too much away from his signature sound.

Fast forward a few years later, he’s done it again with his new single “Reykjavik, January 2015.″ The layers of synths are still intact, but it’s a quieter affair. The new single starts out with a subtle whispering piano that is accompanied by airy effects and lullabying beats, which keep their steady pace through the four minutes. The song becomes picturesque as it produces an image of the cold icy sheets that lay all over Reykjavik, Iceland.

The track will be featured on his forthcoming A World Away EP which will be released on January 13, 2015. If this track signifies the vibe for the upcoming release, it’s quite a welcome entry into the New Year and the perfect soundtrack for the cold winter. 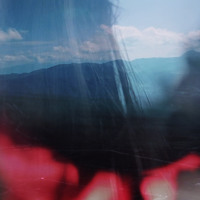 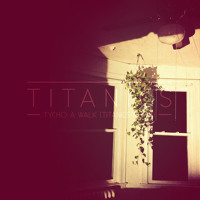