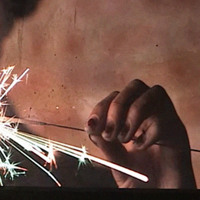 Hugh McClure
Published:
Mar 06, 2013
Total plays:
21,234
Saved:
137 times
Sounds like: Gotye, Perfume Genius, How to Dress Well
Tags: Electronic, electro-pop, ambient
Why do we like this?
Telling is a brand new project from Melbourne natives, producer Tim Shiel and singer/songwriter Ben Abraham. This collaboration is as fresh as it gets -- I just became the second person to "like" their Facebook page -- with the two working on Telling over the past year. This was no simple feat; Shiel played keyboard in Gotye's band (I'm sure that's a pretty full-time gig), and Abraham split his time between Nashville and his home town.

What has resulted is rather breathtaking, with the twosome just releasing their debut track "Stella." A cover of Melbourne artist Bertie Blackman's track of the same name, the vocals were recorded in Nashville with Shiel piecing the orchestration together during Gotye's European tour late last year. This is a truly awesome piece of music, the somber but soulful lyrics are aided by the beautifully arranged musical landscape, with icy tones developing into stunning string choruses. It's one of those tracks you can't bring yourself to stop listening to, even if you've played it over and over (like I have!). 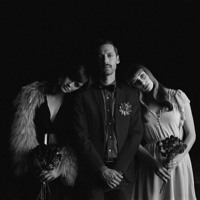