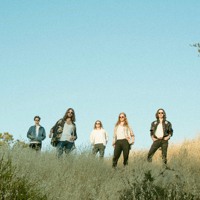 Okay so this one had me hooked from the get-go with that slick bassline. It's just such a wonderfully produced and robust song that I couldn't help but say yes.

"Single, No Return" reminds me a lot of Beck, which is probably a compliment, right? The song comes as TEN FÉ's first new single since releasing debut album Hit The Light back in February, which come to think of it is a pretty fast turnaround. Hopefully there's a whole lot more creative energy stored up.

The 5-piece (formerly 2-piece) band are headed off to Norway to record the rest of their sophomore album, so I reckon we'll be back in the near future with some more off their catalog. 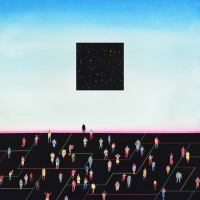 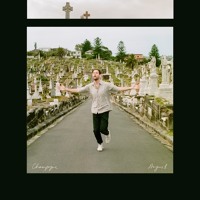 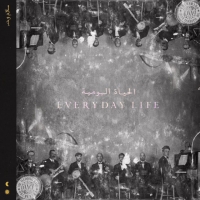