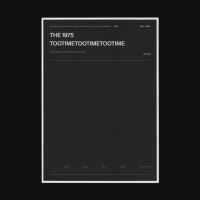 Back and better than ever, The 1975 are an English indie rock/pop quartet with four EPs, two albums, and multiple hits, such as "Sex," "Chocolate," "Girls," and "Somebody Else." With a new album, A Brief Inquiry Into Online Relationships, just a couple months from release, the British indie rockers have released what they're officially calling their second (but is technically their third) single.

Given that the album is called A Brief Inquiry Into Online Relationships, it's more than likely that this song in particular is about dating someone you met online, and that weird period when you've gone on too many dates to just be a casual hook-up, but you're also not exclusively dating either. I mean, in this day and age, it's no secret that the cutie you've been texting is probably texting someone else too. Is it "unfaithful"? I'm not sure. But is it fun? Well, duh.

Lyrically, this song hits some real life concerns regarding the blurred lines in online dating and the uncertainty of whether it's cheating if the other person is doing it too. But sonically, it's as carefree and fun as someone two-timing the people they've met online. Starting off with a pulsing beat keeping time against a backdrop of dreamy swirling synths, layers of textures including dancehall drums and a percussive piano riff that drops in, framing frontman Matt Healy's nonchalant vocals. I mean, this has got to be one of the least dramatic and emotional songs about supposed infidelity, right?

More than anything, it's fun! Honestly, it's probably the most fun and shallow song The 1975 have put out to date. It has much more conventional pop leanings than a majority of their more upbeat songs, and if this is any indication of what the rest of the album will sound like, you can count me in.

A Brief Inquiry Into Online Relationships will be out in November on Dirty Hit. Until then, put this song on repeat and try not to think about who your crush might be texting. 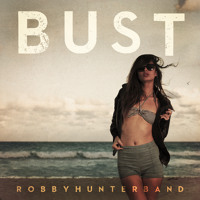