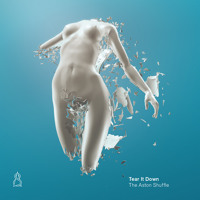 The Aston Shuffle Tear It Down (Low Steppa Remix)

Emily Gale
Published:
Feb 14, 2014
Total plays:
6,647
Saved:
165 times
Sounds like: Martin Ikin, Grant Nelson
Tags: Electronic, remixes, house
Why do we like this?
Australian house duo The Aston Shuffle has been given a 'brummy' makeover by the Birmingham, UK-based producer Low Steppa. "Tear It Down," the debut single from their forthcoming album Photographs, appears almost untouched as the familiar sound of the piano chimes in with those euphonious vocals.

It's what comes next that makes this track so good. As the vocals begin to fade out, the anticipation that something good is about to drop is very real. Coming in at around 1:40, the bass stabs take you by surprise in the best way possible. If you were sitting still before, I can guarantee that will not be the case now. Low Steppa's style of marrying two very distinct sounds results in some of the best bass music around, this remix being no exception.

Be sure to check out his SoundCloud too, because in the last month he has supplied a stream of releases, including a couple of similarly flavored remixes of artists like Golf Clap and Hot Natured. This remix is available on February 24. As for The Aston Shuffle, their album is out March 28, and you can pre order it here.
- Google Emily Gale
Streaming source: http://soundcloud.com/low-steppa/the-aston-shuffle-tear-it-down
TOUR DATES
View all X tour dates for . 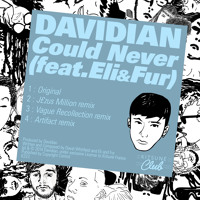 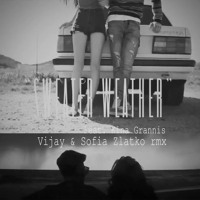