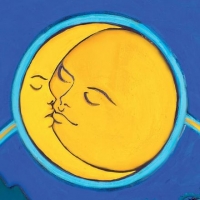 Ever since the '60s, there’s been a lot bands wanting to sound like they’re from the '60s. Most of them buy vintage reverb pedals out of eBay and spend too much time getting it to sound right, and too little on the actual songs they'll use it on.

The Aussie trio of The Babe Rainbow are one of few contemporary revival bands that master both sound and song, offering the listener an authentic psychedelic pop journey through hazy lyrics and buttered chords.

The first single of their second full length LP, Supermoon, will not disappoint any fans of the first album. Or fans of King Gizzard & the Lizard Wizard for that matter, as it’s released on the Gizzard’s own label Flightless Records and produced by drummer Eric Moore.

The Australian psych scene is often credited to Perth legend Kevin Parker of Tame Impala, but to me, its center is revolving around the east coast crowd, with The Babe Rainbow being the icing on the cake. 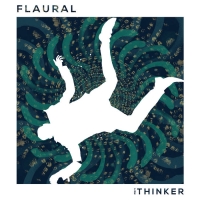 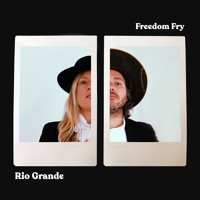 Freedom Fry - Me and Bonnie 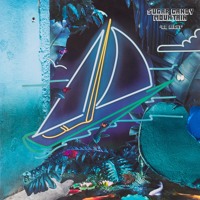