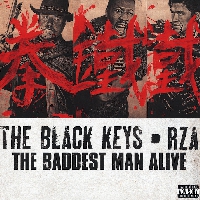 Yep, this is brand new content from The Black Keys and RZA of Wu-Tang Clan. Not a collaboration I was anticipating, but boy oh boy, hip-hop still works pretty well over The Black Keys' signature sound (see Blakroc).

The song comes from the score of the upcoming film The Man With The Iron Fists which, believe it or not, is actually directed by Wu-Tang Clan's RZA himself. In case you're wondering whether he has the chops, look no further than the all-star cast: heavy hitters Russell Crowe and Lucy Liu, with production handled by Quentin Tarantino.

The film's scheduled for release on November 2nd -- I can only assume the soundtrack will be released around the same time. 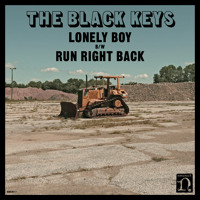 The Black Keys - Run Right Back 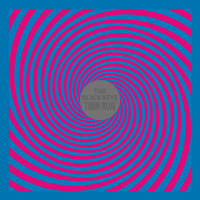 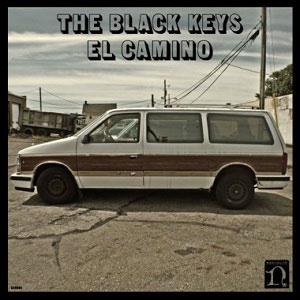