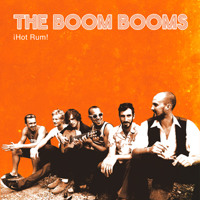 A few days ago, my phone buzzed with a text from a friend imploring me to check out a track, one of her recent favorites: it was Hot Rum by the indie soul band The Boom Booms, dating back to 2011.

I wasn’t exactly sold at first, but after a few listens, I couldn’t stop hitting the replay button. I was listening constantly: in my car, in the shower, on the beach, everywhere.

This song delivers a musicality I didn’t know I needed: a catchy chord progression, a hint of summer-sounding funk, and, of course, the call-and-response of “la”s, “di”s, and “da”s. Turns out that The Boom Booms, from Vancouver, Canada, have two albums that distinguish its self-described “tight, smooth, sexy, soul and funk” music. I look forward to diving into their discography.

An added bonus: the band performs pretty often. They’ll be around British Columbia this summer, and have toured previously across Europe, North America, and South America. 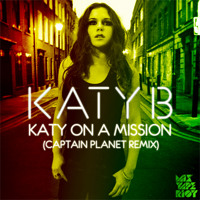 Katy B - Katy On a Mission (Captain Planet Remix) 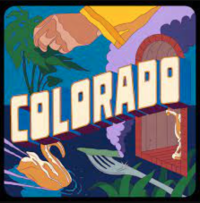 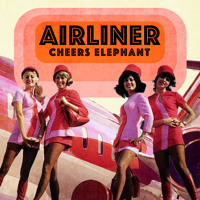