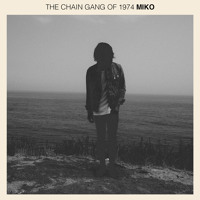 How can this be our first post on The Chain Gang of 1974? I was so certain that we had previously showcased Kamtin Mohager's dark synth-pop. But better late than never!

Los Angeles-based Mohager has released two stellar albums to date, and fans are patiently awaiting the third. It was his second album, Wayward Fire, that really surprised ears around the country and cemented the talented, brooding musician into the scene.

"I didn't set out to write an album about heartbreak," Mohager told Teenage Vulture. "I was just heartbroken and the songs came out." He was also quoted as saying, "I do believe that Wayward Fire is a record that some people might not be ready for. Not due to me thinking it's a groundbreaking album of any sorts, because it's not. But I do feel that no one is putting out music like this today."

Bold words, and I support them.

Wayward Fire is a welcome album addition for fans of The New Division and Bloc Party.  I like to throw in a dash of Foals, Fenech-Soler, and The Mary Onettes with my Chain Gang playlists. You should try it.

Mohager's introspective tracks add weight to your heart, which you then carry with you throughout your life. You won't feel heavy as much as you'll feel whole. His brand new release "Miko" is fantastic, and I hope it's a solid preview of the coming album. The lyrics "My heart still is not the same" haunt me. Maybe they'll haunt you, too.
- Cassie Morien
Streaming source: http://soundcloud.com/thechaingangof1974/miko
TOUR DATES
View all X tour dates for . 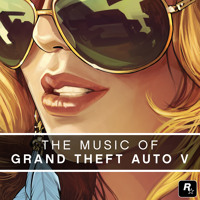 The Chain Gang of 1974 - Sleepwalking 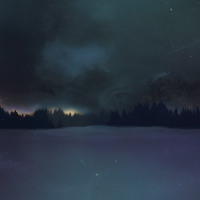 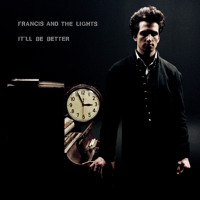 Francis and the Lights - For Days