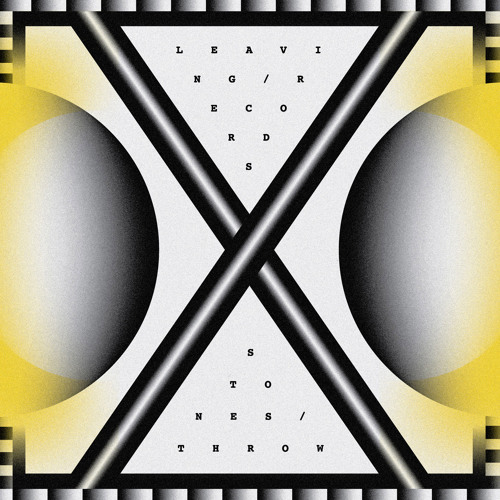 sweeney kovar
Published:
Nov 21, 2012
Total plays:
729
Saved:
4 times
Sounds like: Jon Wayne, Knxwledge, Dntel
Tags: Electronic, experimental, minimal
Why do we like this?
Leaving Records has quietly grown into a highly creative and respectable endeavor. The L.A.-based label has issued their releases mostly in tape format, with the ocasional vinyl creeping in. The music is always an experiment and there isn't a truly dominant genre among their nascent discography.

The imprint just secured select distribution through their L.A. neighbor Stones Throw, and to celebrate the union the duo will collaboratively release Dual Form, a compilation release of Leaving Records' roster that will be pressed on tape, CD and vinyl.

According to the label:

"Leaving has never been a traditional label. It was born humble in a Highland Park garage to Matthewdavid and partner/visual director Jesselisa Moretti. They gave it their spare time, and the imprint grew starting with a late 2009 tape from local Dilla-phile Dak, who Matthewdavid discovered while engineering a web radio session for his day job with Dublab. The pair silk-screened slipcases by hand and made enough change to fund the next project. To this day, Leaving is still curated by gut, not by genre, and their family of contributors has grown to include folks as physically and stylistically far-flung as U.K. dance usurper the Cyclist, Moscow beat beast Lapti, Baltimore New Ageist Semya, Philly producer Knx, and Belgian collagist Ssaliva." 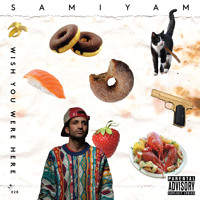 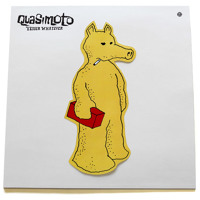