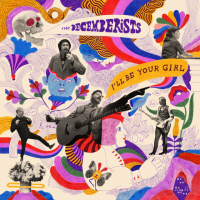 This song, and perhaps the new album, will likely polarize longtime fans of the band.

"Severed" is not just different to any song I’ve ever heard by the Decemberists, its tempo, motives and the underlying current are totally out of left field. When I played this I thought it was an ad I’d have to skip to begin with, but heard Meloy’s singular vocals creep in and realized I was where I meant to be.

One would be wise not to dismiss the sound simply as different, overproduced or sold out. Like all of their music, it is good, really good. But it’s like taking a sip of coffee when you thought it was hot chocolate. Coffee is great, but an adjustment needs to be made mentally to switch gears from the anticipated hot chocolate.

The new album, set to be released March 16tth, is called I'll Be Your Girl. 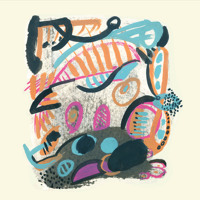 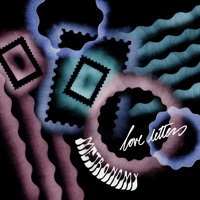 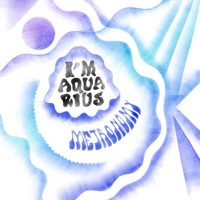 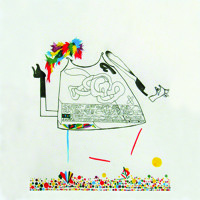