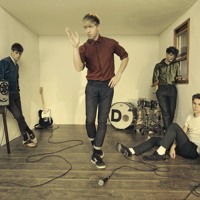 Jess Alatorre
Published:
Oct 21, 2009
Total plays:
16,437
Saved:
152 times
Sounds like: Beach Boys, Vampire Weekend
Tags: indie pop, surf rock, post-punk
Why do we like this?
The Drums' website sums up their sound as, "We only write about two feelings: one is the first day of summer when you and all of your friends are standing on the edge of a cliff watching the sun set and being overcome with all of your hopes and dreams at once. The other is when you're walking alone in the rain and realize you will be alone forever."

"Let's go surfing" makes me feel like summer might go on forever (even as the winter seems fast approaching). This EP, Summertime!, sounds like endless days of surfing. I think of days that stretch before you, no plans in mind, where road trips and wanderings are possible. It's probably this surf-pop sound that leads reviewers to say, "Beach boys!" True, but not totally true.

Some of these songs sound like they could be played in an empty factory. Maybe Andy Warhol would have played some of the darker tunes, and where's the beach boy sound in that? The darker songs are fuzzy, post punk sounds.

"Let's go surfing" is the best song I've heard by the drums yet. There's some Vampire Weekend with a britpop Joy Division twist in there. Other songs are digging a little more on the old school back to basics synth-pop. The drums are already being touted as best breakout of 2010. Do you believe all the hype?

Indian summer arrives in the form of a band to fall in love with"¦ This EP couldn't be any more giddy with promise. Let's just hope these cads don't leave us with summer dreams, ripped at the seams"¦ "“ NME

Ever wonder what kind of music the Cure's Robert Smith would make if he took some Prozac and got a tan? On their debut six-song EP, Summertime!, this Brooklyn quartet pump out spiky post-punk jams spiced up with whistling, schoolyard chants, Eighties synths and so much joyous hand clapping, you'd think you were at a high school pep rally. These guys look like skinny hipsters, but their tunes are the furthest thing from uptight: They dig bike rides, cute babies and Sixties-style love-ins ("Saddest Summer"). And when frontman Jonathan Pierce beckons you to the beach on "Let's Go Surfing," it's enough to make the most subterranean art rocker hang five. One of the best indie-pop debuts of the year "“ Rolling Stone

But the key to "˜Summertime!''s success is the melodies. Members of The Drums have already consistently expressed their desire to write "the perfect pop song". And although that's a far from abnormal aspiration, it's the kind that seems to dominate the band's outlook when it comes to writing almost every note of a song. The finest three-and-a-half-minutes comes in at the climax; "˜Down By The Water', a "˜Stand By Me'-esque, welled-up, childish declaration that "I just wanna love you deaaar!". It's the kind of hands-in-the-air anthem that made bands in the 60's and it's very much because of that melody. So far, The Drums are setting their own goals and by God, they are meeting the targets - Music Fan's Mic 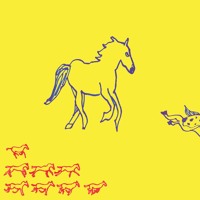 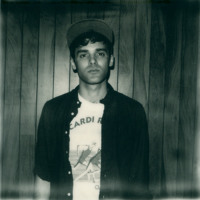 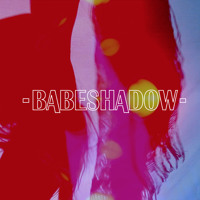 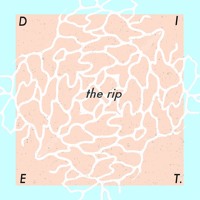