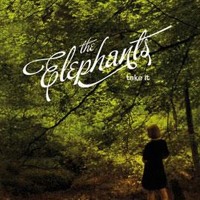 Jason Grishkoff
Published:
Oct 28, 2009
Total plays:
7,912
Saved:
11 times
Sounds like: Peter Bjorn and John, Wilco, The Flaming Lips
Tags: indie rock, folk-rock, the elephants
Why do we like this?
With their second attempt at stardom, The Elephants have produced a glowing, peachy and melodic nine-track album that should do well to keep you entertained for about three-quarters of an hour. Based out of Copenhagen, the band is fronted by the dreamy vocals of Bjarke Bendtsen, who has an awesome name. Unfortunately, name alone isn't going to make this album hot. Denmark's music scene hasn't seen the greatest success outside of Europe, save for perhaps Mew and Ravonettes. And while this album makes a pretty good attempt, I'm pretty certain that it lacks the final push needed to put the country's artists on the map. That said, it's perfectly enjoyable in a built-up, yet peaceful kind of way.

For the uninitiated, here is The Elephants' story in brief... They released their debut album in 2007, and cite among their influences the Beach Boys and the Flaming Lips, as well as (I swear I'm not making this up) "other animals (seagulls eg)", "huge quantities of accumulated love", "hidden formulas", and "confused doctors". They also claim to love "funny instruments, trees and long walks". And obviously, they've got an off-kilter and cheeky sense of humour too - fasterlouder.com.au 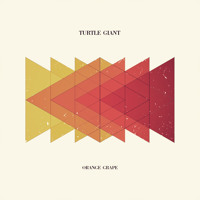 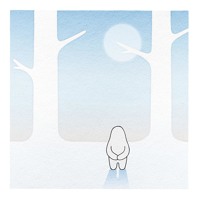