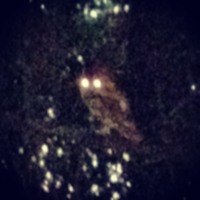 Rhett Flowers
Published:
Nov 12, 2012
Total plays:
13,757
Saved:
67 times
Sounds like: New Fumes, King Crimson, Stardeath and The White Dwarfs
Tags: indie rock, alternative, alternative rock
Why do we like this?
The Flaming Lips are at it again. After recording a full -length cover of the Pink Floyd album Dark Side of the Moon, they are taking things to another level and have released a collaborative cover of King Crimson's debut album In the Court of the Crimson King.

I cut my teeth in psychedelic and progressive music by hitting repeat on the song "21st Century Schizoid Man." They've taken the liberty of retitling their version of the album Playing Hide and Seek with the Ghosts of Dawn.

They recently released this mellower introspective track, "Moonchild," for us all to enjoy. They also have the full album streaming here. Who knows, we might have a subsequent tour behind this new album featuring collaborations between the Lips, New Fumes, Spaceface and Linear Downfall!
- Google Rhett Flowers
Streaming source: http://soundcloud.com/newfumes/moonchild-with-the-flaming
TOUR DATES
View all X tour dates for . 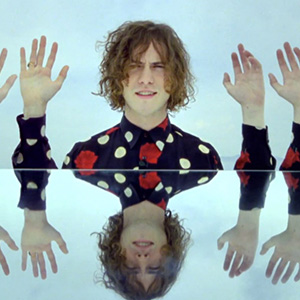 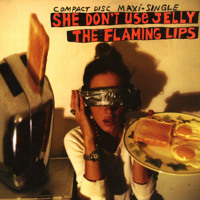 The Flaming Lips - She Don't Use Jelly