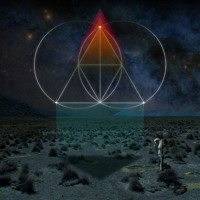 Taylor Fife
Published:
Jun 08, 2010
Total plays:
10,617
Saved:
35 times
Sounds like: Ooah, edIT, Nasty Ways, Kraddy, Boreta
Tags: Electronic, trip hop, the glitch mob
Why do we like this?
The Glitch Mob have been polarizing figures in the bass music scene for some time, and their newest release "Drink the Sea" looks to be an album that will keep the lovers loving and the haters hating. Over the last year or two the group has found widespread success, and all the good and bad that come with it. After leaving Kraddy behind, Ooah, edIT, and Boreta became a trio and transformed themselves from club and warehouse crowd slayers into veritable glitch rockers.

Although The Glitch Mob has been dropping beats for some time, "Drink the Sea" is their first full-length album of originals. For those used to the epic drops and glitchy bass behind hip-hop, this album will be a bit of an adjustment. It's still chock full of lows, and the beats are downright furious, but there's an ethereal quality about this album that makes it more appropriate for the bedroom than the dance floor. The songs are long with plenty of time to fully develop, rise and fall, kick you in the face and then lay you down gently. I think the subtle changes in their sound suit them well and I found this to be an especially strong release.

The first track, Animus Vox, is a fantastic intro to the album and gives a great feel for what you'll be expecting the next hour. Beautiful and haunting guest vocals provided by Swan float in on the track Between Two Points to great effect. While the vocals aren't especially gripping, the auto-tune production is unique and well done.

Glitch Mob detractors (and there are a lot of them) will probably not be won over by this album. Even though the main criticism I had been hearing was that the Mob hadn't branched out enough or expanded their repertoire, I doubt this turn is the direction the critics were hoping for. Fans expecting music to get ravey to my be disappointed as well; while the album is energetic and funky, it's not going to get everyone's asses shaking and faces melting. Their live setup has also changed"”production is done live using Lemur pads, drum kits, and guitars. If you're interested in seeing how things have changed you'll be glad to hear The Glitch Mob are still trekking about and are making stops in Northern California this week.
- Taylor Fife
Streaming source: http://soundcloud.com/soundofswan/between-two-points-feat-swan
TOUR DATES
View all X tour dates for . 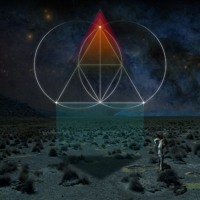 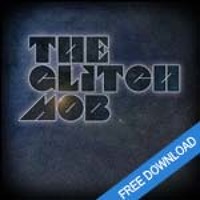 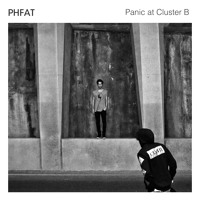