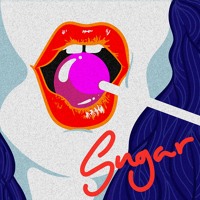 Stella Mazzaferro
Published:
Oct 03, 2019
Total plays:
2,413
Saved:
56 times
Sounds like: Sure Sure, The Undercover Dream Lovers, HUNNY
Tags: indie rock, indie pop, guitar pop
Why do we like this?

To my fellow Americans, Happy National Boyfriend Day! My boyfriend is Indie Shuffle.

Latest release from The Hails, "Sugar," is a pinch more pop sounding than I usually opt for, but I couldn't resist the infectious chorus. I'm fighting back the urge to bop to it in Starbucks. Showing emotions in public is so 2018.

The Hails have released five singles since their formation at the University of Florida in 2016. Indie Shuffle has reviewed 3/5 & that's 60% (I have failed several math classes so someone check that math) of their songs so I'd say they have an impressive track record thus far. I enjoy the fluidity of genre; not sticking to a single one. Every song we've featured from them has its own unique blend.

The strong synth presence of "Sugar" offers an upbeat, glimmering energy in comparison to their previous tracks. A well executed layering of bass, snares, and synth-pop that can transform any day into a Friday night. I'm hoping for an album in the future. 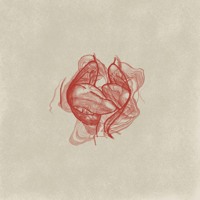 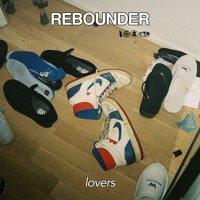 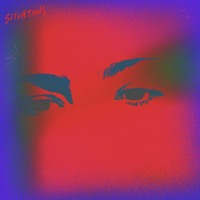