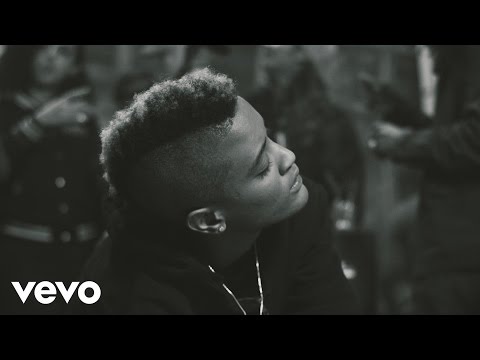 The Internet has recently dropped a three-part video for "Special Affair/Curse," off of their Grammy nominated album, EGO DEATH, which rocks.

The visual leads with a super swaggy hookie jam featured in black and white. Music, 40 oz bottles, cool kids dancing and joint smoke being blown. Laughing, chatting and the crew just playing it as cool as the guitar plucks and the bassline of the smooth tune.

2 minutes and 45 seconds in, a nearly seamless transition on both the audio and visual side kicks in and the whole video turns to color, and The Internet turns to a full-blown performance worthy of any smokey NYC jazz club, or stadium for that matter. The shakers and organs do a great job of tucking Syd tha Kyd's incredible vocals to give us a nostalgic sound that our souls instantly gravitate to.

And then, for the grand finale, we are treated to a cameo by Syd's former teammate Tyler The Creator. He comes in to kick a quick verse and end that same house party that started the whole video off, as they all eventually fade-to-black. 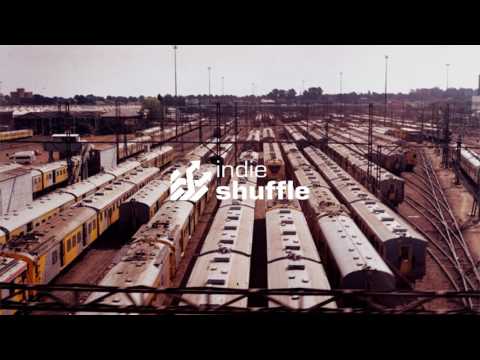 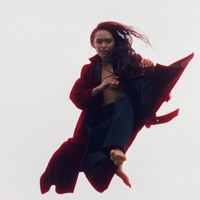 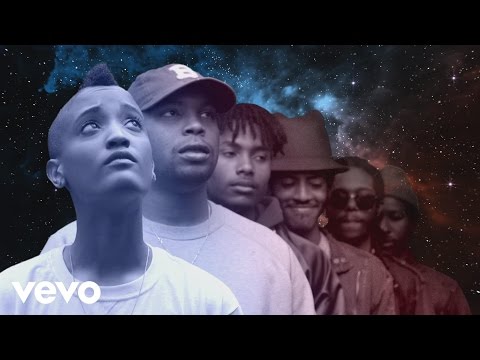