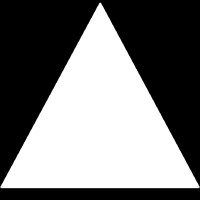 "Heartbeats," by Sweden's The Knife, has been in my mind a little bit since listening to Phantogram"“I guess the two bands remind me of each other a little bit. It's prompted me to offer this post today. I first became aware of "Heartbeats" when it was covered by Jose Gonzalez on his 2006 Veneer release, but I became much more of a fan after I heard The Knife's original version.

The blazing synths and off-kilter vocals speak of modern love much more than Jose's hushed sweetnesses, in my opinion. So for those reasons, and as the first in my "Best-Tracks-Evar!" series, here's "Heartbeats" done best, by The Knife - Get Up Stay Down 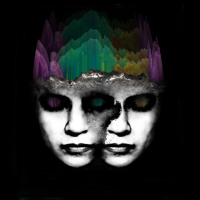