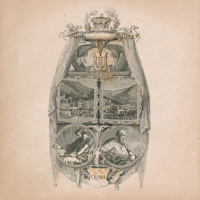 Vanessa Torres
Published:
Aug 20, 2012
Total plays:
12,924
Saved:
118 times
Sounds like: Fleet Foxes, Mumford and Sons, The Decemberists
Tags: folk, fleet foxes, americana
Why do we like this?
Ever hear of the term folk-chestral? Well, I really hadn't either until I heard the single Switzerland from the Chesapeake, VA based band The Last Bison. Their debut album, Quill, was released almost a year ago, and it has taken them a while but they finally put out a visually stunning video for the single. The entire album is one beautiful piece of art.

Tangled with lively violins and whimsical banjo rifts, "Switzerland" hinges on the similar sounds of Mumford & Sons and Fleet Foxes. The seven-member band grew from jamming in a living room to a real live act that reflects in their root-sy quality and complex arrangements. With such a wide range of instruments, the band has really created a unique sound that, while may sound similar to other artists, makes them a hybrid that truly stands out. 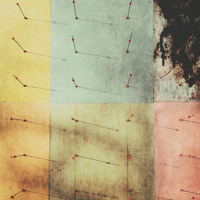 Campfire OK - Wishing You the Best 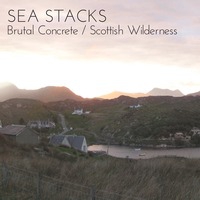