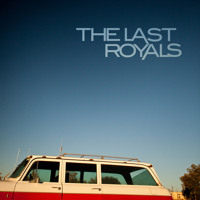 Justin Lam
Published:
Jan 11, 2013
Total plays:
40,320
Saved:
349 times
Sounds like: Ra Ra Riot, Little Red, Penguin Prison
Tags: indie pop, electro-pop, synth-pop
Why do we like this?
New York City's Eric James and Mason Ingram make up the dynamic duo that is The Last Royals (TLR). Interestingly enough, TLR began as a solo project, with Eric specializing in "urban walking music" and with Mason joining in 2010, and the pair haven't looked back since. Fun fact: drummer Mason Ingram actually recorded with Angus and Julia Stone for the album Down The Way (featuring none other than "Big Jet Plane").

Enough about the band and more about the debut album. Twistification was released a few days ago, and I couldn't think of a better way to start the year. "Friday Night" is the lead single; it's a nice mix between heartfelt love pop and good ol' dancy, synthy electro pop.  The rest of the album is much the same, and to be honest it was quite refreshing to hear such an amusing sound. 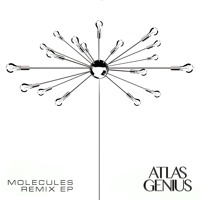 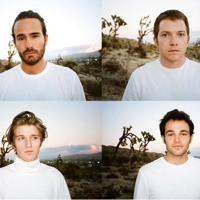