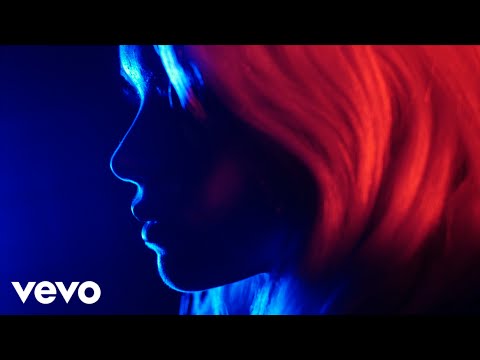 The Naked And Famous Laid Low

Our favorite kiwis on the planet just teased their second single (with accompanying lyric video) off their much-anticipated album, Simple Forms.

Following the excitement and delight around “Higher,” we now have “Laid Low” to help ease the hours until October 14.

Xayalith also shared with Lowe her struggle with allergies while recording the album’s final track. As you probably suspect, it was a completely endearing tale.

“Laid Low” is dominated by fast-moving synths and Xayalith’s remarkable, airy pipes. Short’s vocals swing in at the perfect times and fill the listener with more longing that one should possess.

This single will be instantly loved by die hard fans and, of course, new listeners. The Naked and Famous only know how to make magic. 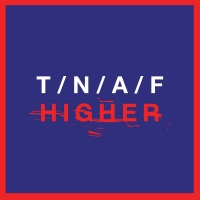 The Naked And Famous - Higher