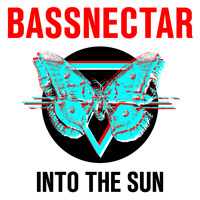 The Naked And Famous No Way (Bassnectar Remix)

It was released five months ago, but I've just discovered this gem of a remix, neatly tucked into the first few minutes of a 70-minute-long Bassnectar mixtape that's been my gym soundtrack for the past week.

Although it's a tad outside my typical musical spectrum these days, Bassnectar's blend of ambient electronic and heavy rock has always hit a sweet spot for me.

The original version of The Naked & Famous' "No Way" is stunning (as is its video clip), and the producer has truly done it justice. No stranger to unusual remixes, Bassnectar's version isn't a remix in the sense you may be thinking - there's no big drops, no pitch-shifted vocals, no tropical house infusions.

In lieu of warped synths, Bassnectar turns instead to his artillery of guitars and drums, taking the song bigger, louder, heavier. The added percussion and atmospheric layers add a frantic, industrial feel, giving even more emphasis to the space between the angelic verses and explosive chorus. 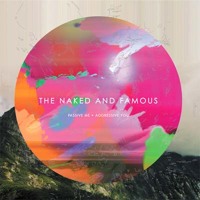 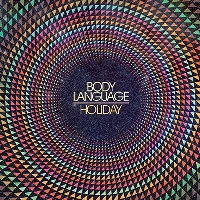