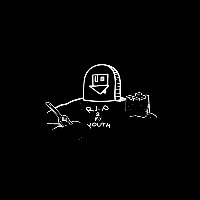 The Neighbourhood R.I.P. 2 My Youth

If you'd told me back in the day that The Neighbourhood would end up sounding like The Weeknd one day, I probably wouldn't have believed you.

Then came #000000 and #FFFFFF (Black and White), an album that showcased a major evolution for the LA-based band. Clearly they were moving in an R&B direction, and it sounded pretty good.

Flash forward to last night and the band unveiled a new single via Zane Lowe. And it sounds a whole lot like The Weeknd - which ain't necessarily a bad thing.

"R.I.P. 2 My Youth" will be released as part of a new project called Wiped Out, so stay tuned for details... 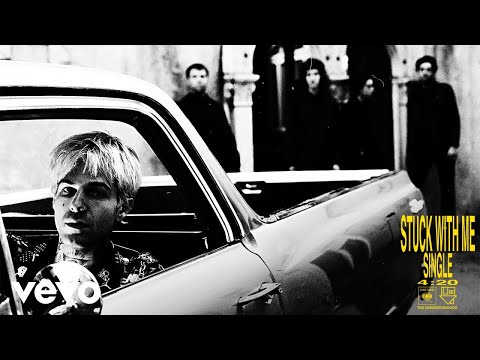 The Neighbourhood - Stuck With Me 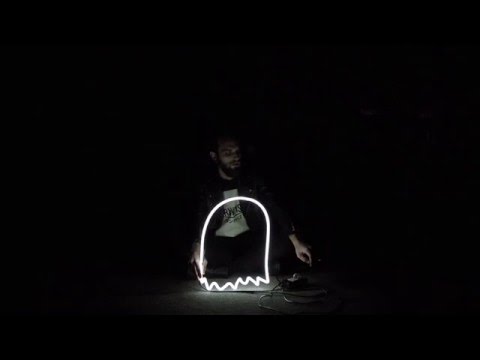