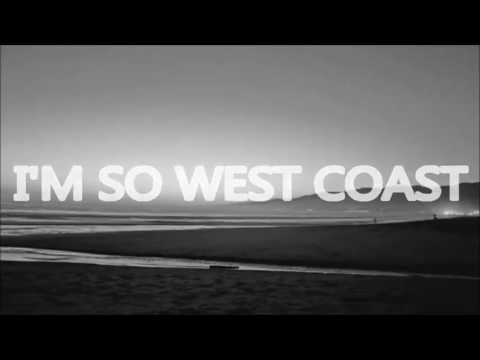 In case you ever doubted where The Neighbourhood come from, a listen to this song will clear things up. Touching on some of hip-hop influence we've seen in prior songs, "West Coast" sees lead singer Jesse Rutherford rhyming about California for a little over four minutes.

The song was released today via P&P as part of a split 7" that lucky fans will only be able to find at the band's shows. These releases will also include new songs from accompanying bands such as Lovelife, The 1975 and JMSN.

You can peep the full tour schedule here. 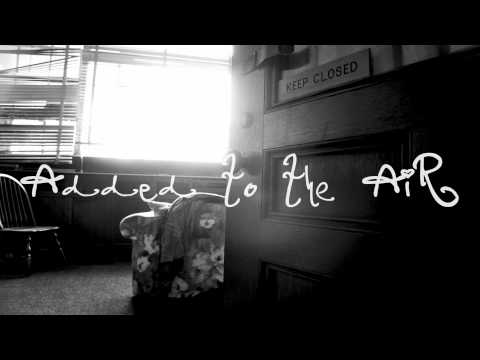