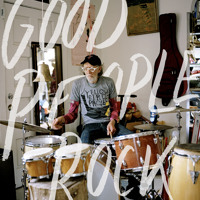 Well well, this cover takes me back no multiple levels!

First up The New Pornographers' "The Fake Headlines," which was released on the band's debut album Mass Romantic roughly 14 years ago. I'm pretty sure I listened to the album over and over again while going through High School.

Next up: Andrew Bird. He's still creating a good chunk of new music (as evidenced by this cover), but I'd be lying if I said that his music doesn't take me back roughly 10 years.

This cover comes as part of The Yellow Bird Project's upcoming compilation album Good People Rock, which features contributions by a number of amazing artists. Catch the full track-list and grab your copy here. 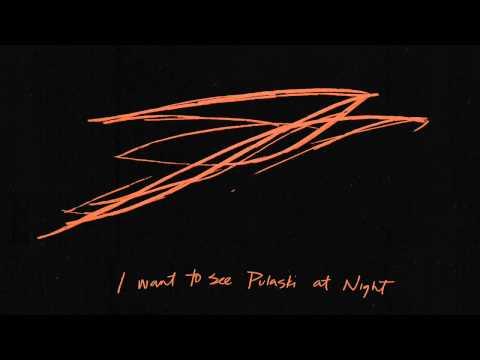 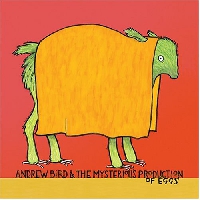 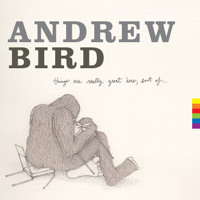