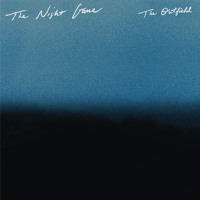 It's pretty rare lately that I gravitate towards, or even seek out pop music. However, a friend in Los Angeles pulled me aside the other night and told me 'you have to hear this new group.' He was so amped on it that he made me get into his car and play it for me before I had the chance to procrastinate listening.

As soon as the vocals kicked in I was sold. It has that eery familiarity, like I've heard it before. I had to hear more and do my research, so when I got home, I pulled up YouTube and found some clips from some recent shows. Along with that, I found out the vocalist used to perform in a little band all of my friends in high school went crazy for, Boys Like Girls. It also turns out this track includes background vocals from the modern pop sensation, Gotye.

When you write a song this sonically perfect, weird successes seem to happen. For instance, John Mayer discovered "The Outfield" on Spotify, shortly after the release, and reached out to The Night Game's vocalist Martin Johnson and asked them to join Mayer on tour.

Hopefully big things continue to fall into place for The Night Game. If you're interested in staying updated with their journey, head over to Twitter and give them a follow. 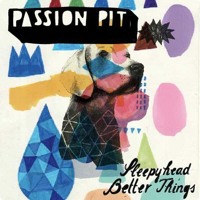 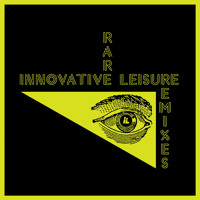