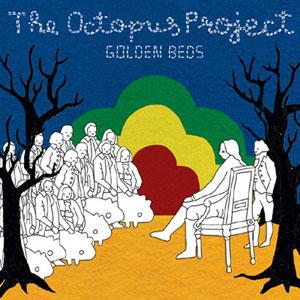 Jess Alatorre
Published:
Aug 14, 2009
Total plays:
16,784
Saved:
38 times
Sounds like: Gobbledigook (Sigur Ros), Most Serene Republic, Caribou, Ratatat
Tags: indie rock, indie pop, experimental
Why do we like this?
I might be way behind the curve on this one but I was recently introduced to "The Octopus Project", a band who on my way to work makes me forget I'm going to a 9-5 and instead leads me to believe I'm starting some kind of great adventure. If the salt flats of Bolivia had a soundtrack, this would be it (not that I've been to Bolivia, but this is how "The Octopus Project" transports me). Their last album, "Hello, Avalanche" has been on repeat since it was added to my iPod two weeks ago.

Now I'm stuck on their new EP, "Golden Beds." While their earlier work avoided vocals, the new EP is no longer music only. The song "Wet Gold" makes a break from never using vocals -- the result is dreamy and wonderful. The EP goes from ethereal, to rocking out, to heady and out there, to upbeat to head-boppy. Just listen. It's blowing my mind. This just became my new favorite music to paint to.

"The opener, "Wet Gold", is wonderfully layered. The delicate rising flourishes through out lift and energize the listener. I prefer the band's instrumental work, but this track proves that the band can make compelling songs with vocals." "“ Raleigh Indie Music Examiner 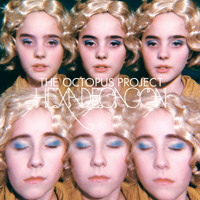 Sounds like: Holy Fuck, Of Montreal, The Books
Tags: experimental, indietronica, instrumental
Save (20) 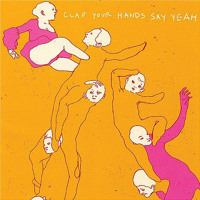 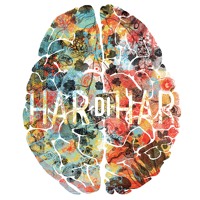 Har-di-Har - We Scare Each Other 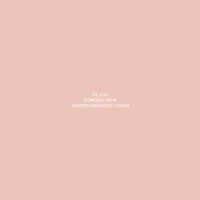