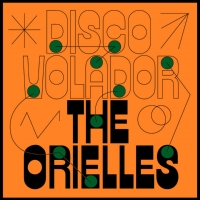 Jehane Berkel
Published:
May 18, 2020
Total plays:
6,794
Saved:
59 times
Sounds like: The Pastels, Stereolab, Broadcast
Tags: indie rock, dream pop, indie disco
Why do we like this?

How do you feel when you fly?
Have you ever been to the universe?

No? That's okay, just listen to The Orielles' newest album and you'll know what it feels like to fly and be in space.

"Space Samba" is the last song on the album and at the same time, the Disco Volador theme. While listening to their songs, you'll fly through different spheres and your last station, "Space Samba," won't stop you from feeling like a disco-boogie dancer from the '70s!

As not with every contemporary band, it is impressive that The Orielles create such a nostalgic, funky, disco ambiance even though they are just between 20 and 25-years-old.

Their debut album ,Silver Dollar Moment, from 2018 is also strongly influenced by the '70s/'80s and is totally worth listening too!

I'm sure that The Orielles will surprise us with some more reminiscent vibes. 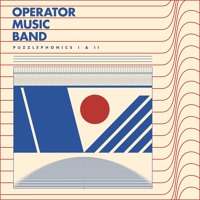 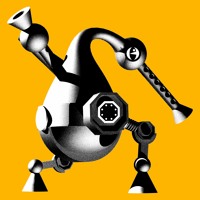 Team Picture - this is the