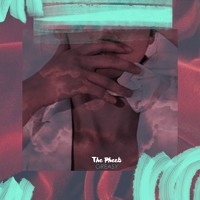 Atlanta duo The Pheels live up to their namesake, creating their unique indie R&B sound out of an artful fusion of the elements which contribute to it.

Their latest release – a bouncy single called “Greasy” – consists of sonic features pulled from a variety of musical sources, such as funk-sounding drums, synthesized keyboard, and R&B percussion – all drenched in reverb that gives the track a uniquely electronic feel. The neo-soul sound emerging from The Pheels is well timed, as releases such as Childish Gambino’s Awaken My Love have brought 2017’s sound in collision with the style of 1970’s soul and funk.

The Pheels – a collaboration between friends and musicians Curtis Fields and Phil Jones – first made waves last year with their likeWise EP, which generated buzz far outside of Atlanta. Proof that a city doesn’t have to be represented by its most prevalent genre, the duo continues to put their city on the map for their experimental sound. 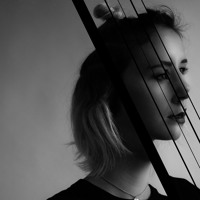 Lemon - Better For You 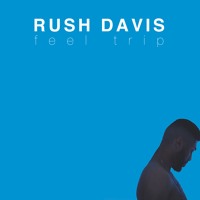