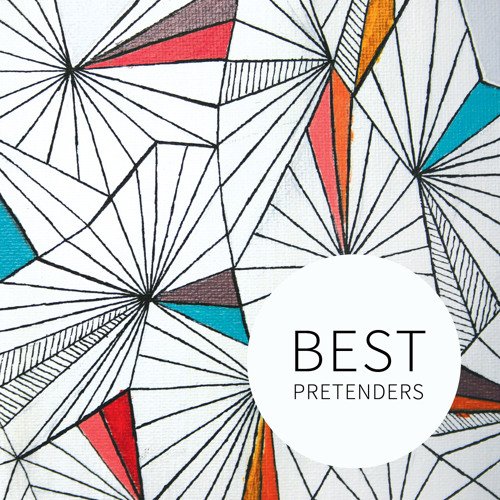 Jason Grishkoff
Published:
Sep 11, 2012
Total plays:
45,992
Saved:
567 times
Sounds like: The Strokes, The Arctic Monkeys, Last Dinosaurs
Tags: indie rock, indie pop, Music Festivals
Why do we like this?
Who doesn't like a bit of indie pop?

Based in my childhood city of Cape Town, The Plastics built a bit of notoriety overseas for a sound not unlike The Strokes and Arctic Monkeys. That's no surprise, given that Gordon Raphael twisted knobs behind the scenes (the same man who produced the first two of The Strokes' albums).

But there's a good chance that those of you familiar with The Plastics will really appreciate the evolution in sound on their latest track "Best Pretenders." With it, they're actually heading the direction that a lot of Aussie indie pop outfits have been going -- melodic guitar progressions, tight drumming. All that differs is frontman Pascal Righini's slightly more baritone vocals (there's not much falsetto whining going on here).

"Best Pretenders" is the second track off their impending album Pyramid, due for release in October. I'd wager to guess that we'll be bringing you more music from the quartet between now and then.
- Google Jason Grishkoff
Streaming source: http://soundcloud.com/theplastics/best-pretenders
TOUR DATES
View all X tour dates for .