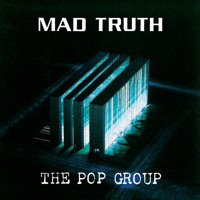 The strangest thing about this track is that it was released in 2015.

This is UK band The Pop Group's first track in nearly four decades. Now, that kind of situation can go two ways: either the band releases a washed-up, retired sound that shouldn't have been revived, or they release something new, refreshing, and exciting. Luckily this falls under the latter category.

It's a nod to the music of decades (and genres) past -- combining elements of funk, post-punk, disco, and glam, it admittedly took me a couple listens, but I fell in love. The rambling rhythms and melodies dance from style to style with marvellous, un-ironic freedom.

The track also comes with an excellent Asia Argento-directed video, which you can watch here.

Their forthcoming album, Citizen Zombie, was produced by Grammy and Academy Award winning Paul Epworth, and is set for release on February 27. 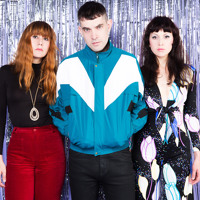