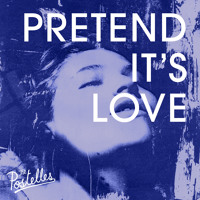 Justin Lam
Published:
Jan 31, 2013
Total plays:
29,862
Saved:
261 times
Sounds like: She & Him, Saint Motel, Miniature Tigers
Tags: female vocalist, indie rock, indie pop
Why do we like this?
In all honesty, when I first read the title of this song, I was interested in one thing, and that was Alex Winston. She's featured on Indie Shuffle a couple of times before and I'm a massive fan of her voice, so out of curiosity I had a listen to the above track. Well it turns The Postelles are some pretty groovy rockers themselves.

"Pretend It's Love" is the lead track from the NYC quartet's upcoming LP, ...And It Shook Me, that will be released in late April this year. The song features some pretty neat interplay between the male and female vocalists "“ Alex's voice in particular carries the song with varying levels of intimacy, while Daniel Balk is more playful and sweet.

Did I mention Albert Hammond Jr. from The Strokes is helping out with production for the forthcoming album? Can't wait to see what the rest of the tracks sound like in a few months time!
- Google Justin Lam
Streaming source: http://soundcloud.com/thepostelles/pretend-its-love
TOUR DATES
View all X tour dates for . 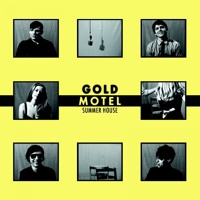 Gold Motel - We're On The Run 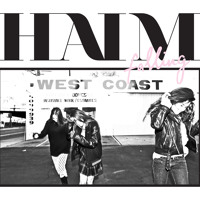 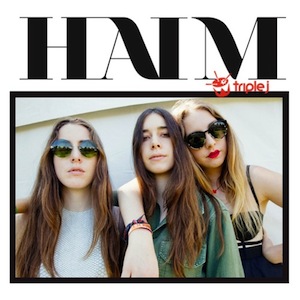