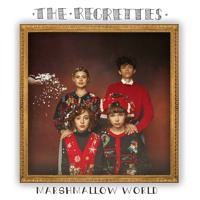 Having just announced the release of their debut album, Feel Your Feelings Fool, rising teenage stars The Regrettes are feeling festive and have released a version of well-known Christmas ditty "Marshmallow World."

Originally record by Bing Crosby in 1950 before being covered by the likes of Dean Martin, Johnny Mathis, Karen O and She & Him, The Regrettes add a rock and roll touch to this timely classic.

This is just the latest in a long line of high profile releases from the L.A. quartet whose indie meets punk-rock sound and personal lyrics of 15-year-old frontwoman Lydia Night have seen them touted as the next big thing from a host of big name media outlets (including us). 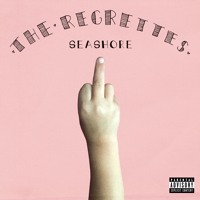 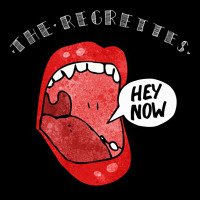 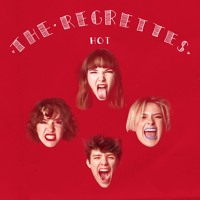 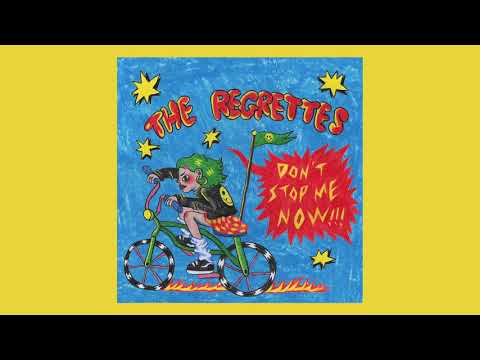