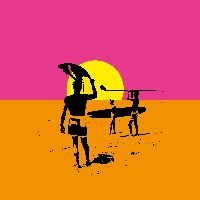 The Sandals Theme From Endless Summer

When I first joined Indie Shuffle, I was told I had to try and make Songs of the Day new and relevant, yet today's choice is neither. In fact, it hails from 1964.

After watching the somewhat racist surf-documentary Endless Summer, I decided to download the soundtrack, courtesy of The Sandals. It's almost exclusively instrumental. Yes, it may sound like a lot from that time - one friend remarked that it sounded like the Beach Boys without words - but that's what I like about it. It's cool and refreshing, and the listener can dip in and out without having to listen to lyrics. Another crucial difference is that the Beach Boys are one of the most succesful bands ever and The Sandals aren't.

For those reasons, I thought I'd share "6-Pak," my personal favorite off the album. This is a much better soundtrack to a surf trip than the likes of the Drums could ever provide. So get going! 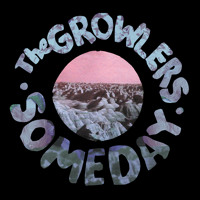 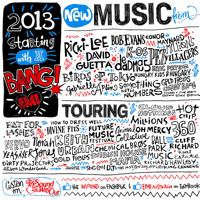 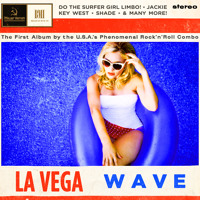 La Vega - It's Nice To Think That It Might Be True 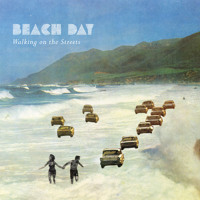 Beach Day - Walking On The Streets